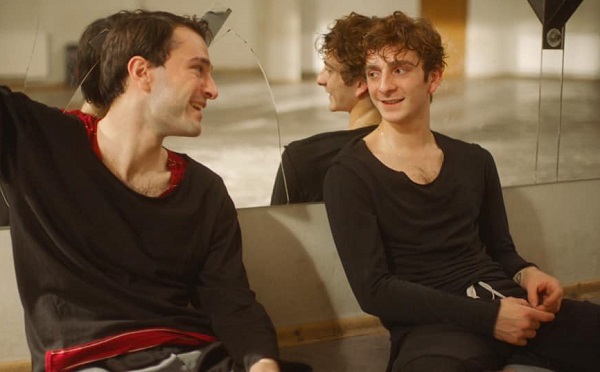 And Then We Danced, a 2019 Swedish-Georgian drama film directed by Levan Akin, Swedish film director of Georgian descent, will be presented at Oscar’s on behalf of Sweden. It will contend in the category of foreign film.

The film is about a young man Merab, who has been training from a young age at the National Georgian Ensemble with his dance partner Mary. His world turns upside down when the carefree Irakli arrives and becomes both his strongest rival and desire.

Georgian short films to be screened to the "BRIDGES. East of West Film Days" - 1TV