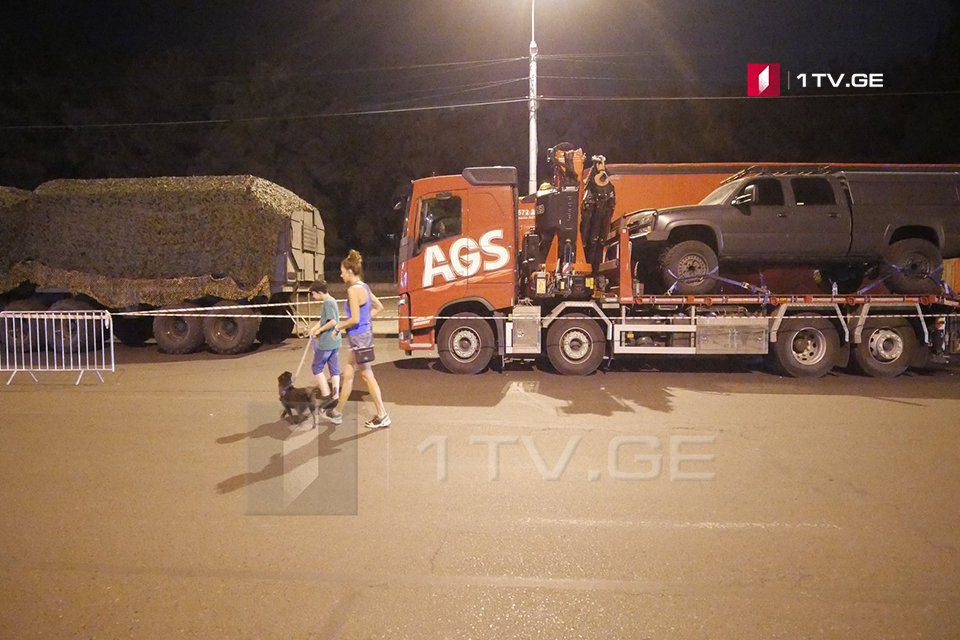 The shooting of one of the episodes of the popular Hollywood thriller, “Fast and Furious 9” has started today in Tbilisi. It will end on September 20.

According to Georgia’s Ministry of Internal Affairs, due to the shooting, the traffic movement will be restricted at some places in Tbilisi and Rustavi.

From August 18 until August 27 the traffic movement will be banned on Vazha-Pshavela Avenue (from Central Republican Hospital to the underground “Delisi”).

One-way traffic movement will be allowed on Nutsubidze and Tavadze streets.

The film “Fast and Furious 9” is being shot within the framework of the State program “Film in Georgia”.

The shootings in Georgia are implemented by the Georgian production company “Enkeny Films”.

Georgian short films to be screened to the "BRIDGES. East of West Film Days" - 1TV